THE Securities and Exchange Commission (SEC) said it received on Wednesday the registration statement of SM Investments Corp. (SMIC) for a P15-billion fixed-rate bond offering.

SMIC is planning to offer P10-billion fixed-rate bonds with a P5-billion oversubscription option. The offer will consist of Series I bonds due in 2025 and Series J Bonds due in 2027.

This will be the second tranche from the company’s P30-billion shelf-registered debt securities program. SMIC issued the P10-billion initial tranche in October last year.

Proceeds from the P15-billion fixed-rate bond issuance will be used to refinance its existing debt obligations as well as for general corporate purposes.

According to SMIC’s offer supplement, the company aims to issue its Series I and Series J bonds in February 2022. The bonds will be listed at the Philippine Dealing & Exchange Corp.

On Wednesday, shares of SMIC at the stock market closed 2.88% or P28 lower to end at P943 each. — Keren Concepcion G. Valmonte 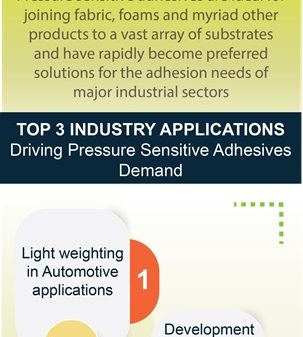