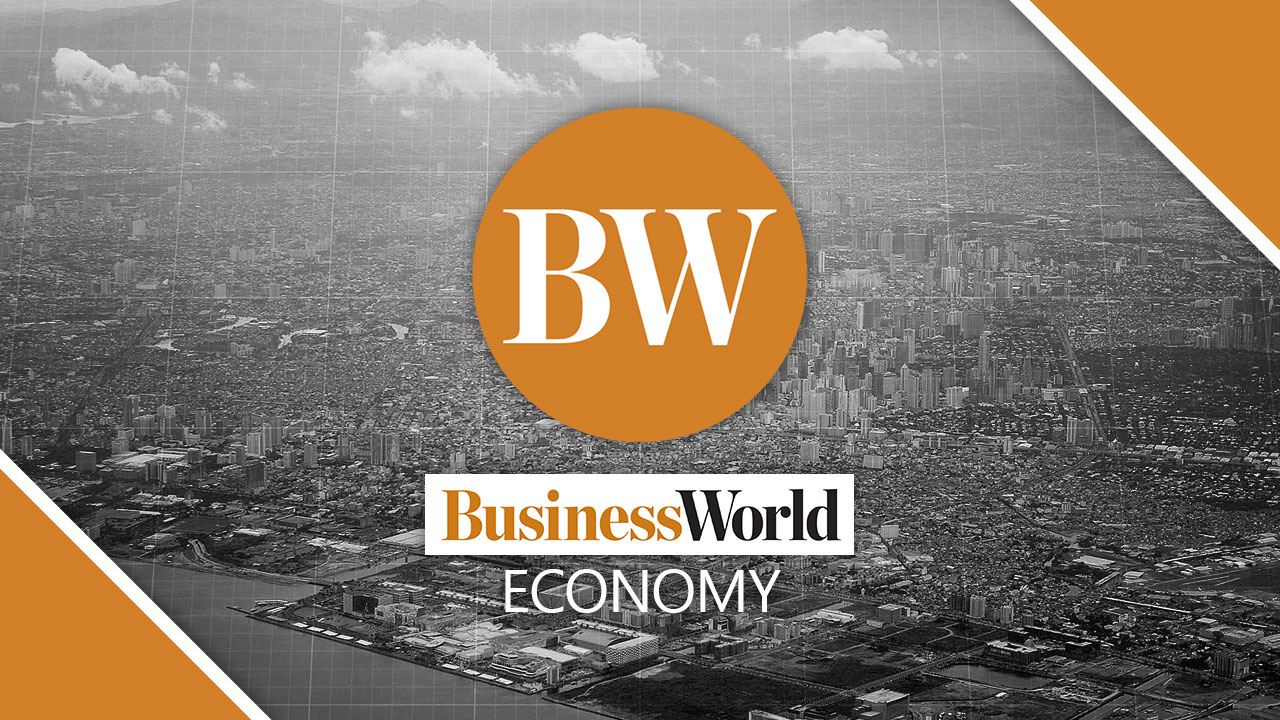 “On October 28, 2021, the Company was advised that the PCC issued an acknowledgement…that based on the PCC’s evaluation of the documents and information submitted by the parties, the proposed acquisition by JERA Asia of 27% equity interest in AboitizPower does not breach the prescribed compulsory notification thresholds under the Philippine Competition Act and its Implementing Rules and Regulations,” Aboitiz Equity Ventures, Inc. (AEV) said in a disclosure on Friday.

AEV is the parent firm of AboitizPower.

The commission also said the transaction is not “mandatorily notifiable.”

Parties in an acquisition or merger must notify the PCC for transactions exceeding P1 billion and cannot execute the agreement until 30 days have lapsed, according to The Philippine Competition Act.

Last month, AEV announced its plan to sell 27% of its stake in AboitizPower.

Upon the sale’s completion, AEV will own a controlling stake of 52% in the listed power firm.

AEV previously said AboitizPower is open to collaborating with JERA Asia in developing liquified natural gas projects and exploring the use of new power generation technologies, among others.