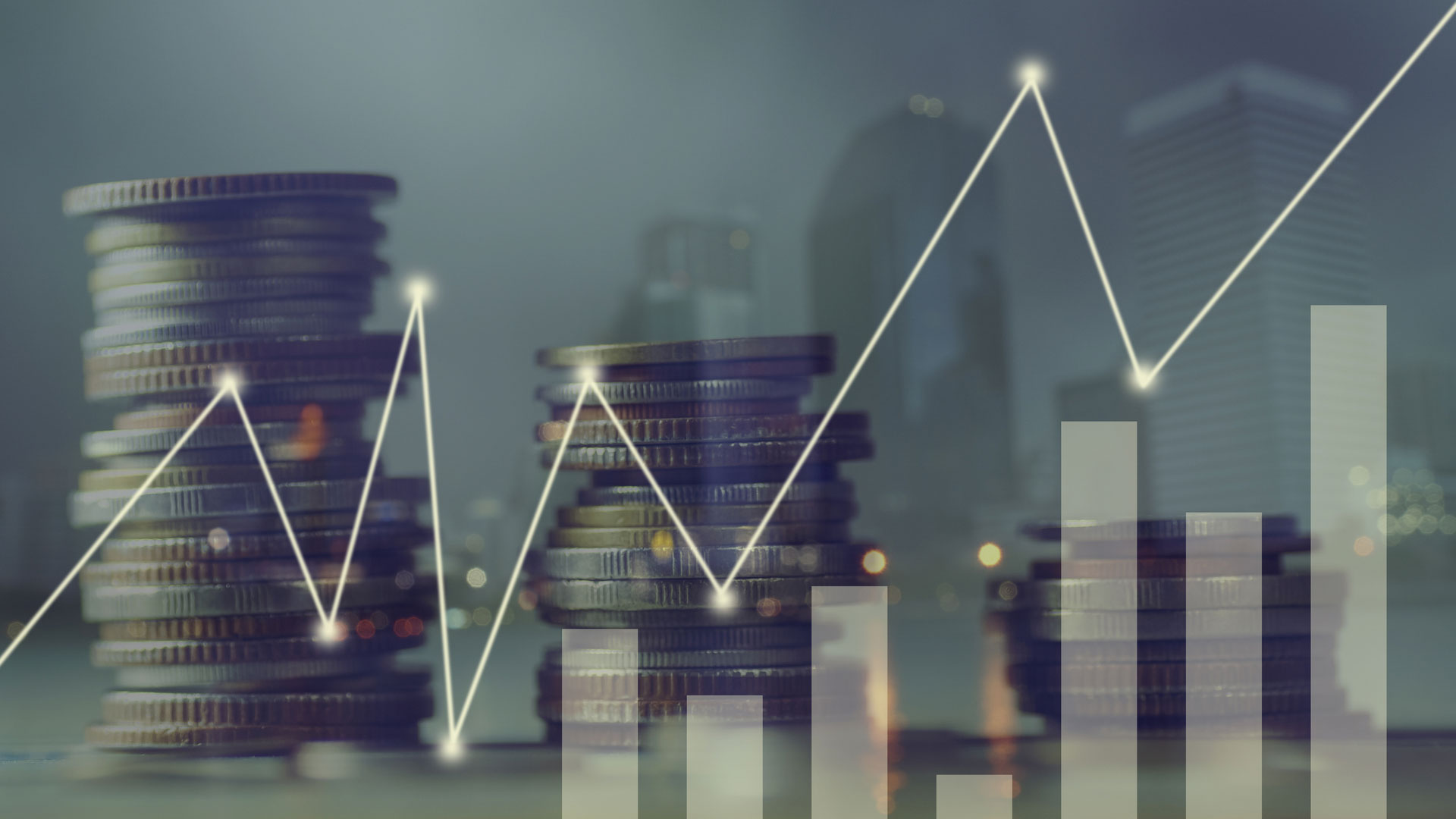 PCA Administrator Benjamin R. Madrigal, Jr. said in a mobile phone interview Tuesday that Coco-FIRM points to the general direction of the action needed to improve the coconut industry and improve the lives of coconut farmers.

“Coco-FIRM will serve as the backbone of the Coconut Farmers and Industry Development Plan (CFIDP). Meanwhile, the CFIDP will complete the details and the parameters for evaluation, reporting and monitoring, and allocation under the Trust Fund,” Mr. Madrigal said.

“Compared to Coco-FIRM, CFIDP will also focus on the roles of the various implementing agencies as provided in the law,” he added.

He added that Coco-FIRM also aims to enhance the global competitiveness of traditional and non-traditional coconut products, expand trade and marketing, conduct innovative research and development, and improve institutional policy.

RA 11524, signed by President Rodrigo R. Duterte on Feb. 26, provides for the drafting of the CFIDP to serve as guide in deploying investment from the trust fund, which was funded by taxes collected from coconut farmers during the Marcos administration.

In a separate statement Tuesday, Agriculture Secretary William D. Dar said the PCA is the first DA agency to have completed a commodity industry roadmap.

Mr. Dar added that the law allows for the modernization and improvement of the coconut industry, with assured funding of P75 billion over the next five years.

“We consider (the law) a ‘game-changer’ that will help transform the lives of 2.5 million coconut farmers and their families by turning low productivity into higher gains,” Mr. Dar said.

According to the PCA, the Philippines is the top exporter of coconut products, generating average export revenue of P91.4 billion between 2014 and 2018. — Revin Mikhael D. Ochave

The Siracusa Principles and protecting the unvaccinated from discrimination

How is generator sets industry evolving to meet the global power demand?

While not one of the most frequently talked about social networks, Twitch has a lot of users and can be a viable option...

Politics56 minutes ago (Feb 29, 2020 10:54PM ET) (C) Reuters. Democratic Presidential candidate Tom Steyer speaks to supporters as he announced that he is...

The Price is Right…If You’re a Drag Queen

Let’s Talk Liberal The decades old game show, The Price Is Right, you know the one – where men dress up as women? I’ll...

Antifa Homebase in Super-Liberal Oregon Created Social Distancing “Safe Spaces” To Get Away From “Whiteness.”

Let’s Talk Liberal If you thought “we’re all in this together” battling COVID-19, Multnomah County, Ore., is here to set you straight. We’re not...

Enter Your Information Below To Receive Latest News And Articles

Your information is secure and your privacy is protected. By opting in you agree to receive emails from us. Remember that you can opt-out any time, we hate spam too!